The Oscars announced a new Category, Best Popular Movie. Because it wasn’t enough for Disney to just win Best Animated Picture every year, they also need a second category preserved solely for them. Never again will mass appeal movies go unrepresented at an awards ceremony designed for recognizing the craft of film. But why stop there? There are so many other categories they could add to make sure popular movies get their proper recognition.

Best Performance by an Animal

Too long have our furry friends been snubbed at the Oscars. Rin Tin Tin dying without ever getting an Oscar is a crime. But now, with this new category, animal actors will get the respect they deserve. The dog in Dog Days better get his speech ready, because the Oscars is going to the dogs.

There are certainly enough of them. And this way, Disney will have 3 Oscars earmarked for it every year. The Lion King may have been screwed out of winning Best Picture the first time around, but it will get it’s justice when it takes home this Award for the upcoming Live Action version.

Best Performance by an Actress Not Named Meryl Streep

Meryl Streep is just better than us. She is always the best actor. Time to let other people get some recognition. This reward will allow us to recognize the second place finisher.

Best Live Action Adaption of an Anime with a White Lead

Since American audiences could never connect with a lead who is not both white and attractive, American anime adaptions have to cast a lead actor who is white. Can you imagine, a movie for American audiences with an Asian lead? The horror. But these movies get bad press because of it. So let’s help them out, with their own Oscar category.

Everyone knows when a woman turns you down, all you have to do is stalk her, and harass her, and she will eventually fall in love with you. At least that is what every single romantic comedy has taught me. These movies deserve their own award. You could also call this category ‘Best Nice Guy in a movie.’

Best Horror Movie ‘Based on a True Story’

So many horror movies claim to be based on a true story. Especially movies about hauntings and possessions. Clearly, there have been tons of real cases of demons terrorizing white families in the countryside, and the government has been doing nothing about it. But brave Hollywood filmmakers have shined a light on these true stories. They deserve an Oscar for the work they are doing.

Best Performance by a Scientologist

Speaking of Tom Cruise… There are more than enough Scientologists in Hollywood for this category to work. Let’s make John Travolta relevant again. 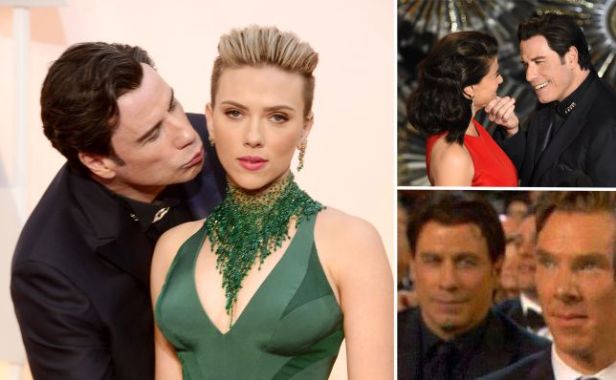 On second thought, I think Hollywood is okay with as little John Travolta as possible. Yikes.

Best Female Casting that Pissed off the Neckbeards

When will Hollywood understand that only men can have talking roles as Jedi?

Best Use of the Word Fuck in a pg-13 Movie

Usually, the word Fuck gets you an R rating.

But, sometimes movies can get away with some well-placed F-Bombs. Memorable ones for me ar “Viet-Fucking-Nam,” from Forrest Gump, “Fuck Off,” in X- Men First Class,” and “When the fuck did we get ice cream?” from The Ringer. Choosing where to say Fuck in a pg-13 movie is an art form, that should be recognized. 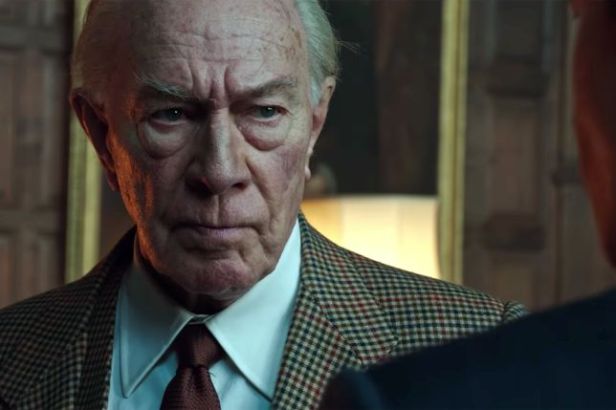 Sarcasm over. Seriously, how is this not a category? Stunt Directors legit deserve a category. Movies of all genres rely on these people. They are one of the more unrecognized artists in Hollywood, and stunts are an art form. Instead of rewarding studios for mediocre movies that are beloved by audiences, lets reward artists who have been making the films we love special for a long time. Also, Casting Directors also deserve some recognition.